COVID-19 Alert: We are open! Please read our Safety Protocols.

What Is A Root Canal?

Stressed because your dentist prescribed a root canal procedure? Don’t be! It is one of the most common treatments, with over 15 million root canals taking place every year in the US. Let us take you through the basics.

What is a root canal?

A ‘root canal’ is an endodontic (endo: inside; dontic:teeth) treatment that removes only the diseased and infected part of a tooth, instead of removing the entire tooth.

Your tooth is made up of the white visible portion which is called enamel, a layer underneath called dentin, and tucked inside is a soft tissue – the pulp. The pulp is made up of blood vessels and nerves and helps the tooth to grow at the development stage. However, once the tooth is fully grown, the pulp is actually no longer required because the tooth gets its nourishment from the surrounding tissues.

Sometimes the pulp can get infected by bacteria which results in it getting inflamed. This infected pulp is removed in a root canal. The interior of the tooth is then treated to prevent further infection and then filled and sealed, to preserve your tooth and protect your smile.

Does a root canal hurt?

Contrary to popular belief, because a root canal is done under anaesthesia, it is actually no more painful than any other dental procedure, such as filling or removing a wisdom tooth. In fact,more often than not when a root canal is being done, it is to relieve the sharp pain of a toothache caused by the infected pulp.

There could however be a bit of numbness and soreness for a few days after the root canal, which could cause some mild discomfort, and the tooth the procedure was done on might feel a little different from your other teeth for some time. If you feel severe pain or pressure after your root canal, this is out of the ordinary and you should contact your dentist immediately.

When do I need a root canal?

A root canal could be required because of a cracked tooth, genetic reasons, issues arising from previous fillings, or because of deep cavities. The primary symptom of needing a root canal is when you notice your teeth are particularly sensitive to hot and cold sensations. Other factors that you might need to keep in mind include:

How much does a root canal cost?

Root canals don’t have a fixed cost and it varies depending on the tooth that is affected and the severity of the infection. For example, canines are easier to treat than molars and as such cost less. Check with your insurance provider – most dental insurance policies provide some coverage for endodontic treatments.

It is important to keep in mind that a root canal is less expensive than having the infected tooth removed, because after removal you also need to replace the tooth with a bridge or an implant to ensure that your chewing function is maintained, and that adjacent teeth do no shift into the gap. There is also the added advantage of retaining your natural teeth and smile.

How long does a root canal take?

What are the specific steps of a root canal?

A root canal is a relatively simple procedure. The process is as follows:

Is there any significant care that I need to take after a root canal?

You should take care not to bite or chew on the tooth before it has been restored with a filling put in place. Before restoration, the tooth can fracture easily so check with your dentist soon after your first root canal appointment to get your filling done. Other than that, there are no extra steps to take, and you can continue your regular oral hygiene regime of brushing and flossing.

In most cases you will not feel any difference between your treated teeth and your regular teeth. In some rare cases the treated tooth might not heal, may continue to pain, or might get reinfected months or years after the initial successful procedure. In these cases, redoing the root canal can restore the tooth.

Does a root canal kill the tooth?

No, and after the procedure the tooth will continue as normal. root canals remove the pulp from the inside of the tooth which contains nerves, but they have no real function in a completely developed tooth and can be safely removed without any adverse effects.

Are there any foods that I should not have after a root canal?

After your first procedure, and before your tooth is restored, your tooth is susceptible to fracture. As such you need to ensure that you do not chew on the tooth. So you should avoid food that require chewing and focus on foods such as yogurt, fish and eggs. Avoid foods that are hot, as well as crunchy or hard foods like nuts and cereals. As a best practice, you should wait for the numbness to wear off before eating anything.

Can I smoke after a root canal?

Yes, you can smoke after a root canal. However this is not recommended as smoking increases the risk of you needing another procedure. Smokers need root canals at double the rate of non smokers and this risk only increases the longer you smoke.

Can I drink alcohol after a root canal?

Once the entire root canal procedure has been completed and the numbness has worn off, you can eat and drink normally, including alcohol.

Can I brush my teeth after a root canal?

Yes, you should continue to brush and floss after your root canal.

Should driving be avoided after a root canal?

Most root canals are done using local anaesthesia, so only the area being treated would be numb during the procedure. As such, after the root canal. you can drive or operate any machinery as you normally would, without any issue.

Is a crown required after a root canal?

Generally teeth that are required for chewing such as the molars and premolars, placed at the back of the mouth, require crowns. Incisors or canines, which are not needed for chewing, generally do not need a crown after a root canal.

Is it possible for a root canal to not succeed?

It is possible for a root canal to fail because of various reasons -If the canal was not cleaned in the procedure, in case the crown breaks down, or if for some reason the tooth which had undergone treatment develops an infection and in turn infect the rest of the teeth. However, this would be out of the ordinary.

What if I choose to not get a root canal?

It is always better to get medical treatment when required.Without treatment, not only will there continue to be sharp pain, but an infected tooth can even spread its infection which can prove to be dangerous both your health and your life.

Can cancer be caused by root canals?

No. root canal treats a disease (infection of the tooth), and left untreated it can have severe impact on the health and functioning of the entire body. Any and all allegations that root canals result in cancer are absolute myths and should be completely ignored.

Can root canal discolour my tooth?

In some case, after a root canal procedure, the tooth can get a bit discoloured or develop specks called ‘intrinsic staining’. This is caused by internal bleeding in the tooth which turns darkens the interior of the tooth. However, this is nothing to worry about and, if you want, you can later whiten the tooth with internal (non-vital) bleaching.

Are root canals performed by a specialist doctor?

While all dentists are trained in how to do root canals, in most cases it is performed by an endodontist. In Greek,‘endo’ means ‘inside’ and ‘dontic’ means ‘teeth’ so an endodontist is a specialist in the treatment of the interior of a tooth.

Is it possible to be too late to have a successful procedure?

Delaying getting a root canal can often result in the loss of the tooth. This mainly happens when the infection at the root of the tooth has remained infected for such a long period of time that the underlying bone has gotten affected. In such a case, often it is too late to get a root canal and the entire tooth will need extraction. As such, it is best to get a check up and an opinion as soon as you notice symptoms that you might need a root canal.

Can I eat before a root canal?

Yes, you can eat before you go for a root canal. However, just as any other dental procedure, your dentist would expect you to brush before your appointment.

Is a root canal preferable to an extraction?

As much as possible it is best to maintain your natural teeth and smile. Extraction is not only more expensive, it is also a longer procedure and might even have an impact on the surrounding teeth and gums. 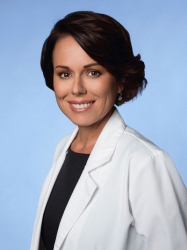 Latest posts by Dr. Kate Brayman (see all)
PrevPreviousWhat Is The Difference Between Inlays and Onlays? 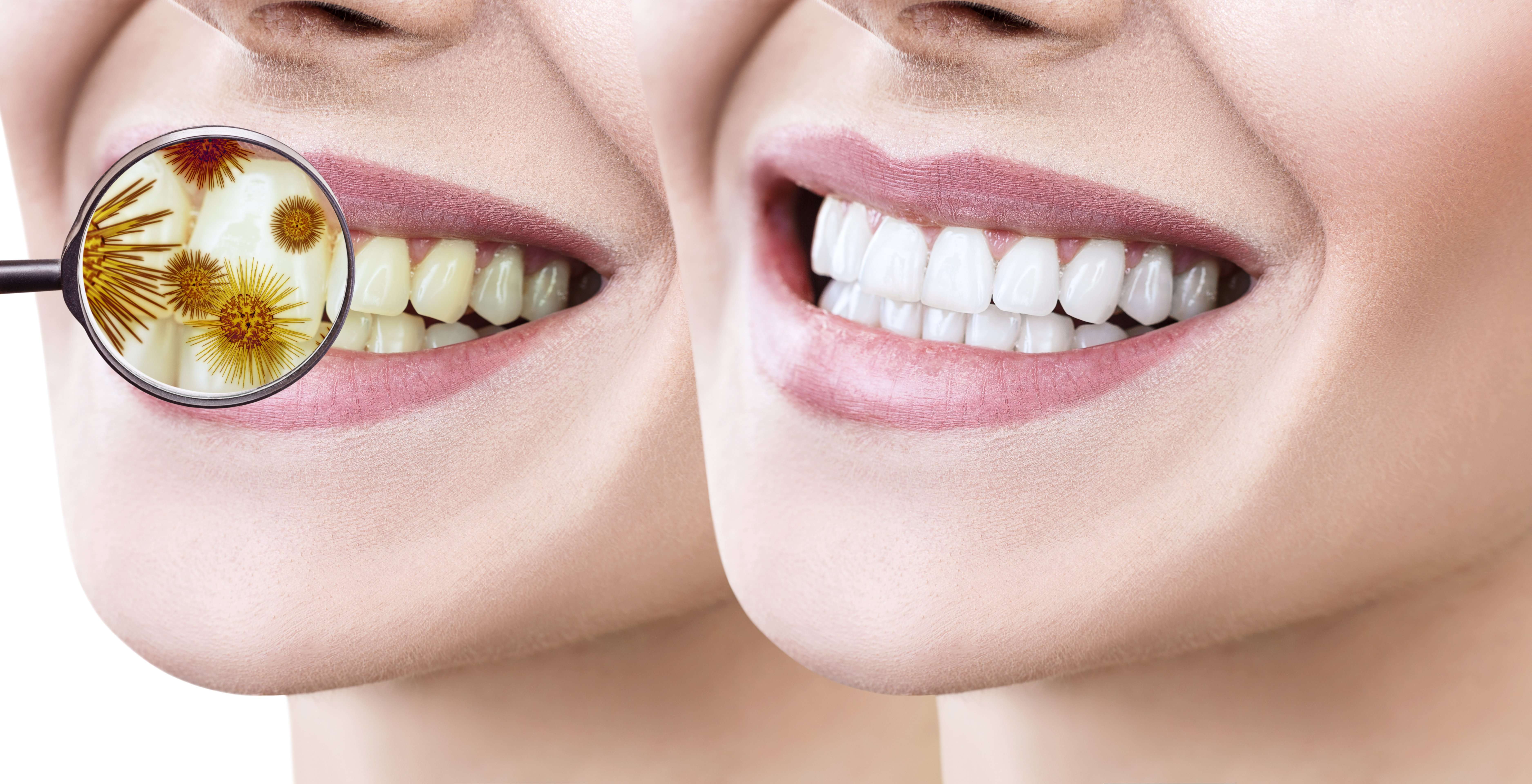 What Is The Zoom Whitening Procedure?

How Long Do Dental Crowns Last On Front Teeth? 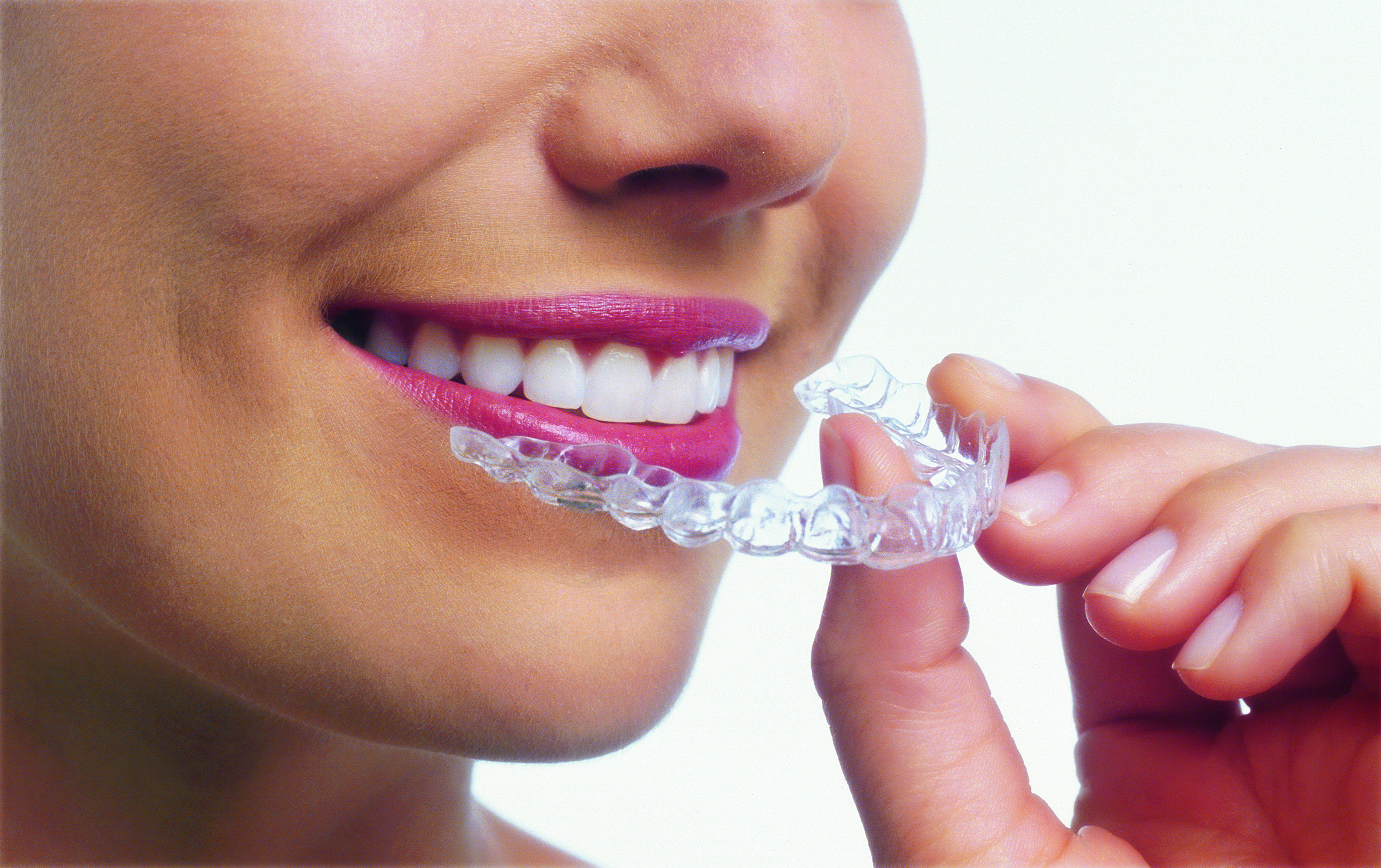 How Does The Invisalign Process Work?

What Is Dental Implant Restoration?